60 photos
The Village of Boulogne sur Geste in the Haute-Garonne is about an hours drive from Toulouse Airport in the south of France, just north of the Pyrenees. A three day break in the sun sounded idyllic, but even the South of France it seems, has been having strange weather. But the village itself, with its population of under 2000, is a treasure trove of true unspoilt 'frenchness" that was fun to explore. Despite its small size there is a thriving market that takes over the village on a Wednesday morning. Although no one was actually doing their washing at the Lavoir, the little wisteria clad building down a winding side street on the edge of the village is a treat to visit, cool in the hot sun [which finally put in its appearance on the third and last day]. The road looped rounded, past hillsides planted with sunflowers on the point of blooming, and back into the village. On the far side of the village, past the internet cafe [the 21st century has left the odd small mark] the cemetery's inhabitants slumber beneath cool dark conifers whilst the Pyrenees to the south and gently rolling hills to the north bask in the sun.

[I've played with the processing here a little to give that old postcard feel, as being there felt so much like being in a time warp.]

All photos ©Julia Claxton. Copies can be purchased for personal use through the website. For press and commercial use, and all other enquiries or to commission photographs please use the contact page to get in touch. 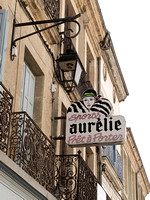 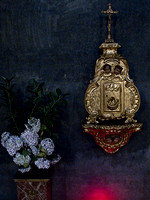 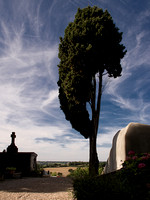 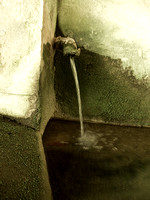 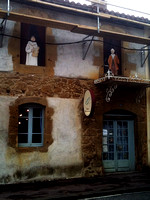 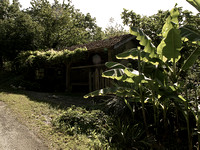 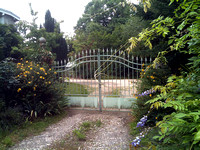 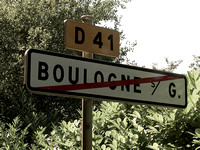 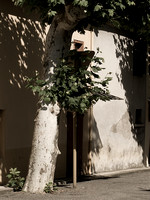 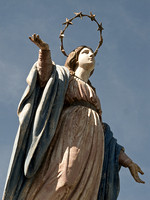 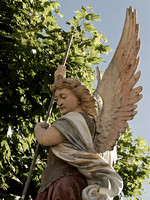 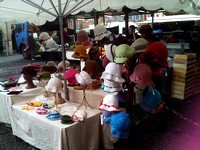 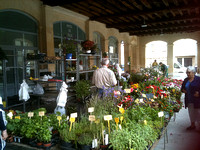 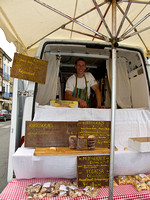 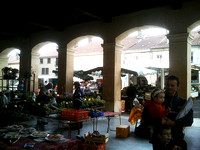 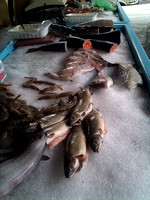 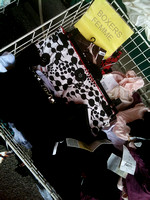