Home»Environment and Corporate»Brighton Weather and sea front»2011 A Circumnavigation of West Pier, Brighton, at Night

16 photos
A Circumnavigation of West Pier, Brighton, at Night

For a bit of fun decided to enter the Fotothon competition. Rules stated that photos had to be taken between 12 noon and 12 midnight on the 11th of June. Because of other commitments I only had between 10 in the evening till 12 midnight to do my entries. I had an idea for at least one of the 9 competition themes: Brighton from an unusual point of view, which was to photograph West Pier from the seaward, rather than the usual iconic landward side. This involved rather a hair raising adventure swimming in my drysuit with the little Canon G11 in its underwater housing through a sea which was a little rougher than I had hoped for. Going with the experimental flow of things - it was always going to be slow shutter speed with a little fill in flash occasionally and resulting noisy images - actually gave an interesting and abstract quality to the resulting images which I will explore further when I get time. Meanwhile, I seem to have managed to find all 9 competition themes. Highly unlikely to be winners but I rather like them and had fun, if a little scared, doing it. With thanks to Siobhan for being on the beach in supporting role!

All photos ©Julia Claxton. All other enquiries or to commission photographs please use the contact page to get in touch. 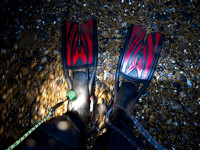 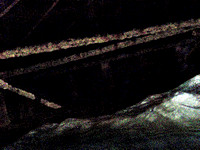 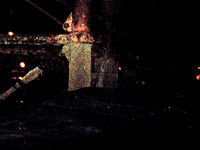 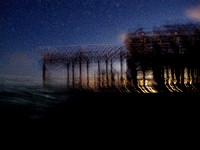 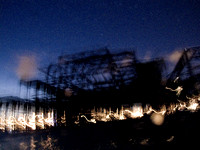 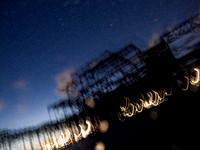 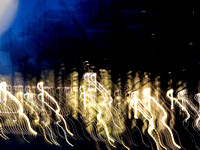 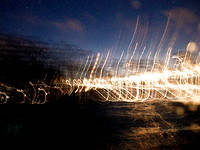 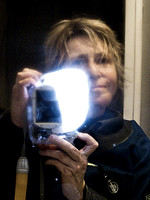